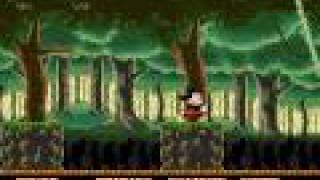 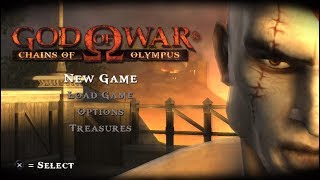 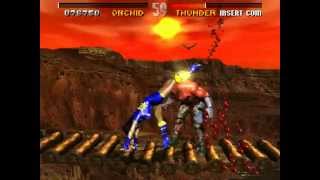 20:03
Arcade Longplay [005] Killer Instinct
http://www.longplays.net Played by: Ironclaw Aight, this is and has always been my favorite fighting game. I took a moment of my time to get through this game, 2 tries only so not a perfect movie. I would love to have done more combos and stuff, but not easy if you play on a keyboard and have to do those circle moves, so I fail alot... but still managed to do some nice ones. My fav fight was against Sabrewulf as I managed to do a Combo Breaker, which means I can do tripple hits with the "enders", thus managed to do a 45 hit combo. I've done 50 or 52 and can do that whenever I want, but then the other player have to stand still otherwise it could take a while for the situation to be right :). Been playing this game since the release and my first character choice was Orchid, so been playing with her ever since and I can with no problem do all her moves, if I play on a real arcade machine as I'm used to the joystick there. I mostly played in fast mode (a thing you can do between fights to speed up the game to twice or more the original speed) to brag when people looked :). The combos are easy and I don't even have to have my eyes open to do the full ones. Oh well..... nothing special, like I said, I had trouble doing the combos on a keyboard and gave it just a couple of tries. Oh, ye, I got my ass handed to me by Fulgore, lol, that was a great fight. And when playing on arcade and therefore PAYING, I can beat the game in like 8 mins very easily as I've noticed the staff move, where you launch towards the opponent with your staff in vertical postion, the computer almost NEVER blocks them, thus I can do it again and again, with combos as followers of course beating the game easily (works on Eyedoll too and he is the character that LOVES to block all moves). Uhm, another thing... I started out playing hardcore, but then played slow... didn't want this longplay to be too short... so I stretch the lengths of the fights... otherwise I could just go at them kicking their ass and have each fight over very fast... but didn't do it that way so.... Didn't bother to record all the fatalities, humiliations, ultra combos for all the characters as there are already several videos of these on youtube.
0 0   160   2019-09-23   Mi Canal   0 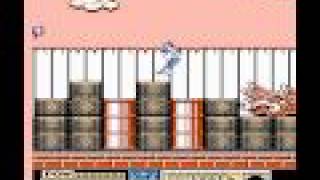 33:10
NES Longplay [034] Tiny Toon Adventures
http://www.longplays.org Playeb By: BimmyLee83 Yeah, I died a few times in this longplay (my LP's are always far from perfect, anyway), but this game IS pretty challenging, albeit very fun. Besides Buster, you get to play as three additional Tiny Toons (Plucky, Dizzy, and Furball) who have their own unique abilities. The stages are tailored for each of these characters and their respective abilities, depending on whether you need to swim (Plucky), bust through barriers (Dizzy), or climb walls (Furball). There's also a bonus stage in this game where you fight miniaturized versions of Stormtroopers and Darth Vader (?) and are awarded a 3-Up bonus if you defeat them. Apparently, there's something very specific you have to do in order to get to that stage because it didn't appear this time. :(
0 0   133   2019-09-23   Mi Canal   0 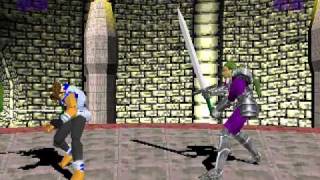 25:33
PSX Longplay [048] Battle Arena Toshinden
http://www.longplays.org Played by: deskawa So, this is Toshinden. It was one of the first Play Station titles and despite its reputation, I think it's not that bad if you compare it with the first Tekken or Virtua Fighter. And the music is awesome. This walkthrough doesn't have any serious issues as far as I know. In the beggining I was going for the good ending but somehow Sho (the real last boss) didn't appear so I had to do it again in hard mode. So after the bad ending I show so a little of Sho and the good ending.
0 0   154   2019-09-23   Mi Canal   0 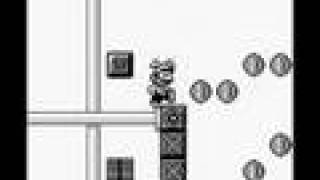 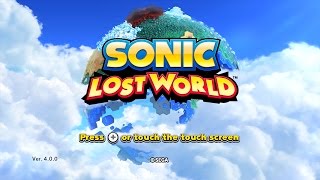 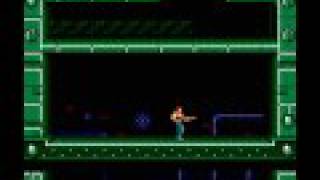 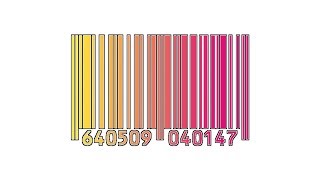 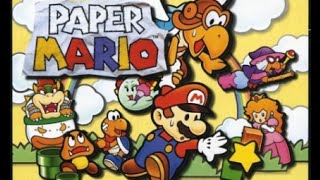 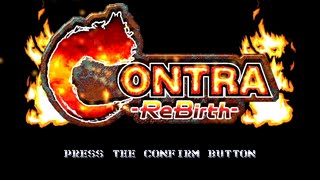 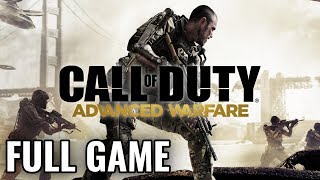 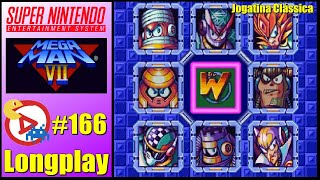 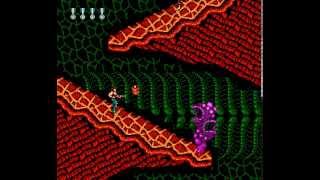 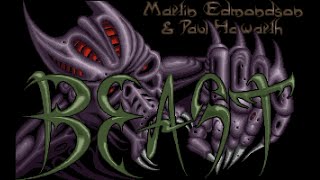 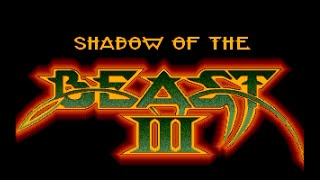 00:21
Amiga 500 Longplay [039] Shadow of the Beast III
http://www.longplays.org Played by: Ironclaw 10 times better than Shadow of the Beast 1 and 2. 00:05 - weird they show a stretched version of 01:35. 06:16 - "DOOr" text by the lever Pfft Can't be because of too low res for enough pixels to make the necessary details, as I could make a good looking "R" myself by adding 3 pixels in the right places. So, they either did a typo (lower case instead of upper) or they suck. 08:58 - jumping to show how the head and speech bubble ends up too far to the right. They should have added an invisible border so you can't get further than the point I start to jump from. 12:13 - couldn't get back on it, which you SHOULD be able to. Stupid bug. Luckily I could get to the next place without it. 12:24 - you are supposed to fly above these balls with the bird-thingy, but as it bugged I had to try and get past them somehow. After A LOT of tries, I managed, holy moly it was tough, had to move at the exact millisecond and step at the exact pixel distance left and right to not get hit (which = insta-death). You are probably not supposed to be able to get past them without the bird. 13:34 - I was like "OK, now I just have to jump up on the bookcase and climb up the ladder, but nope, you could start climbing the ladder THROUGH the bookcase (no, don't think he's climbing the bookcase, that's no excuse for lazy programming!). 14:41 - These type of puzzles are sooo easy. I only have a bit of trouble with the last row sometimes, so at this mark, I noticed that I couldn't get the last 3 blocks in the order I wanted them, so I redid the third row. I'm not sure if the combination of the last row is correct, but it's the one I think look the best, so all the red things are under each other and an empty space to the right. This puzzle is not needed to complete the level, but did it anyway for a more completed longplay. 15:20 - this puzzle bugs if you don't move right. It can move through the walls, but doing so bugs it so you can't pick up or drop a fish. The goal here is to get them to eat each other, leaving just one left, that one is supposed to be the fish in the top right tank (I think), as I've noticed in other longplays, that fish doesn't harm the player when he passes through it. I did my own combo and had another fish left alive, one that hurts you, but no problem, I just placed him close to the surface so I can duck under him. In fact, you can just place them all near the surface and duck under them without being hurt, thus no need to make them eat each other. 17:22 - if you don't stand under the crystal when it drops, it falls to the ground and you can't pick it up, so you have to kill yourself or something to restart. 17:50 - TOO easy for a last boss. Could have jumped+shoot like I did at the end to get more hits and kill him even sooner, but no rush, yet he died too fast so you didn't get to see when he shoots blue lightning. Maybe he does more, but didn't play that long to find out
0 0   176   2019-09-23   Mi Canal   0 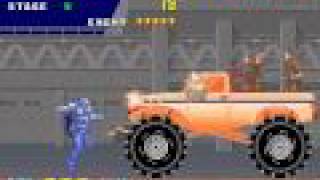 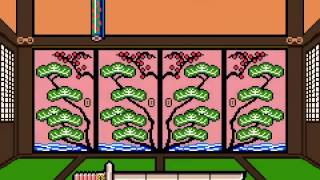