The King of Fighters '96 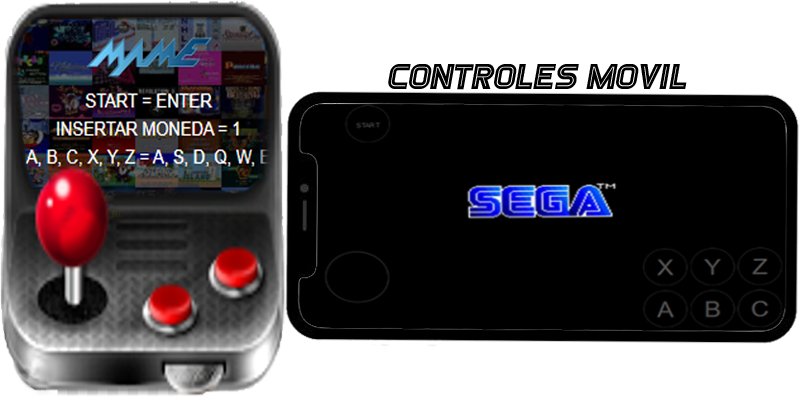 The King of Fighters '96

The 3rd chapter in this groundbreaking series brings 27 classic SNK characters together against Goenitz, the final boss.

This is the first game to include special phrases and poses when two characters in particular fight. In this game, it happens only with Kyo Vs. Iori, Terry Vs. Geese and Ralf Jones vs Clark Steel.

Ryo Sakazaki's fighting stance changed from the regular 'dukes up' to try and distance him from being thought of as a Ryu ripoff. His basic moves, however, remained unchanged.

If you look at the game code for this game, you would have seen more moves that were originally planned for this game, but never made the cut (for some characters, these moves debuted in later games).
Among those moves that were cut were Kyo's Saishuu Kessen Ougi 'Mu Shiki', Daimon's Arashi no Yama, Robert's Muei Senpuu Juudan Kyaku, Ralf's Umanori Vulcan Punch, Clark's Running Three, Geese's Deadly Rave and Choi's Hou'ou Kyaku.

About Leona: Along with the extensive overhaul to the team lineup of KOF '96, Leona entered the series as a replacement for Heidern, leader of the Ikari Team. Introducing the plot element of Heidern's adopted daughter had been dreamed up by the game designers before the production of KOF '96, and the details surrounding her origins gradually came to include a crucial role as a descendant of the Orochi tribe. Designed with the ardent love of her designers, Leona's special moves are markedly unique compared to the other characters, and reveal the particular tastes of her designers.

About Mature: She used to be Rugal's secretary. For the chief game planner at the time, it seems that both she and Vice were given the image of the 'ruthless woman' and the 'cruel woman' respectively, but when they became actual characters things got a little hectic, and someone came up with, 'Rugal had a secretary, didn't he. Make it two and run with that'. So these two characters came into being (Talk about slacking off). Consequently, they received additional characteristics: they were actually spies sent to observe Rugal and the descendants of the Orochi 8ketsu Clan.

About Vice: If Mature was the 'ruthless woman', Vice was to be the 'cruel woman'. The official illustrations for Vice and Mature remain extremely popular, and we're glad we could supply our fans with these images that cannot be reduced to pixels. The period of development for KOF '96 dragged on right up to the time of its scheduled release. At the location test for this title, Mature and Vice were still not included in the game. It's not that they were hidden, but there wasn't enough time to insert them into this initial version (we can talk about this calmly now, but at the time...forget about it!).

About Goenitz: In spite of the fact of Goenitz's sole official appearance in '96, he continues to have a considerable following of fans to this day, making him one of KOF's most popular characters. With strength that surpasses Rugal, the boss character of '94 and '95, the episode of the young Goenitz taking out the eye of Rugal was added to the game's story. Rugal, in turn, relieved Heidern of one of his eyes, which makes us think that SNK sure seems to have a lot of one-eyed characters, witness Gilbert, Jubei Yagyu, and Ramon. If you look carefully at the Goenitz the designer drew at the time (with a little help), you'll notice the shiver-inducing moment in which Goenitz appears to have six fingers.

About Geese Howard: The dream event for SNK's most recognizable characters! ...and what dream event would be complete without the appearance of Geese? Naturally, he's the character who people hope appears in the game each year, and there were plans to have him appear in KOF '95 long before. Various considerations at the time, however, led developers to abandon this plan. Then, with the time being ripe, Geese reappeared in KOF '96. Even throughout the game, this boss team received special treatment: things like leitmotif music were prepared for each member and at the time of this title's release, enthusiasm for this game reached a feverish pitch. Numerous special moves were prepared for Geese, but in view of the memory capacity and time required for adjustments, a good number of Super Special Moves had to be left out. A waste, really...

About Wolfgang Krauser: In KOF '96 the Boss Team was formed! And with that, Krauser entered the tournament, teaming up with his half brother Geese... but at the time, in terms of memory limitations and the KOF system of that time, it was a tough environment to faithfully depict the Krauser of Fatal Fury. Developers still cringe remembering the numerous criticisms, big and small, regarding the Fatal Fury Team's treatment. KOF '96 saw the debut of Krauser as a player character, but in the ending sequence he did make a cameo in KOF '94.

About Mr. BIG: For a variety of reasons, the Krauser of KOF got a bad rap, but BIG received favorable reviews from the fans. BIG is an austere villain brimming over with adult appeal-that's the character of Mr. BIG. The behavior of the women who hang with him also is based on a certain video the designers of the time often watched. The woman mutters, "He's bad", but just what does that actually mean? The truth remains a deep mystery. During the development stage, a positive slide for his Super Special Moves included one labeled "Spinning Stick Thrust, Kind of Like an Anti-Air Assault". We'd like to think that the move wasn't scrapped because of the vagueness of its name, but it's too bad the general public never got to see it. It rocks!