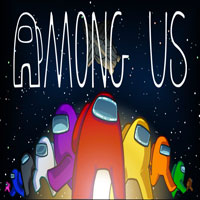 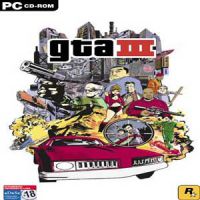 Ninja Gaiden II: The Dark Sword of Chaos, known in Japan as Ninja Ryūkenden II: Ankoku no Jashinken (忍者龍剣伝 II 暗黒の邪神剣 lit. Legend of the Ninja Dragon Sword II: The Demonic Sword of Darkness?) and as Shadow Warriors 2 in the PAL region, is the second instalment in the trilogy for the Nintendo Entertainment System. A licensed port was later released for DOS-based PCs and Commodore Amiga. It was released on the Wii Virtual Console on October 15 in North America.

Ninja Gaiden II features the same platformer gameplay as its predecessor, with some extra additions.

New to this sequel: 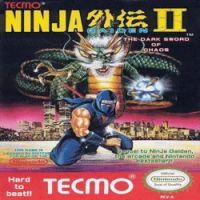 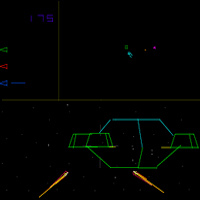 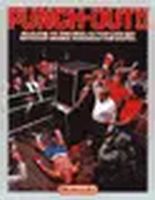 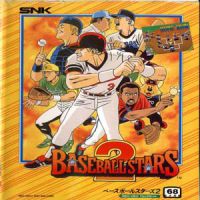 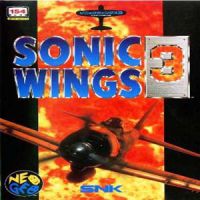 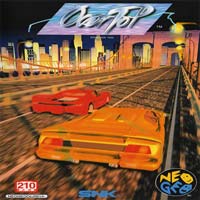