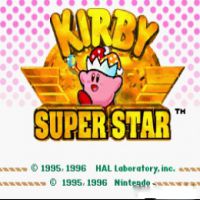 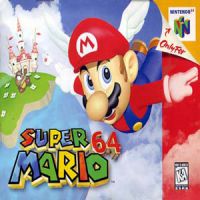 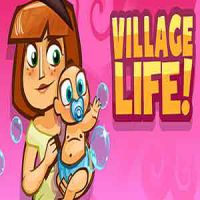 Take control of a little bubblegum munching dude and help him survive the onslaught of monsters to survive another day! In the fantastic Hard Head you must help your character blast enemies with his cool bubblegum gun, which will trap them, and then you must run and jump on their heads to defeat them. Battle through massive head, monsters and even ducks. You can also use your character's hard rock to destroy bricks to reveal bonuses inside. 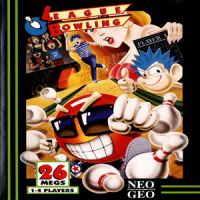 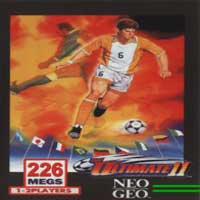 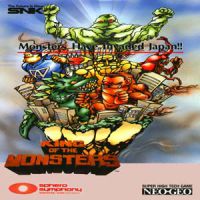 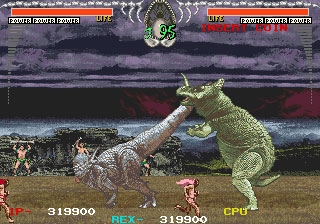 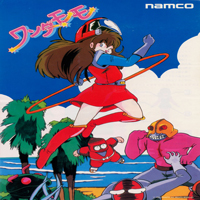 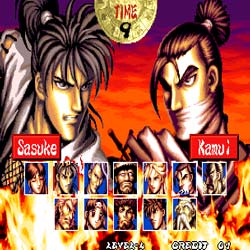 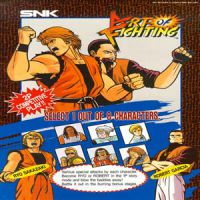